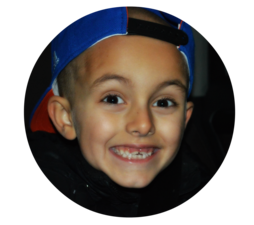 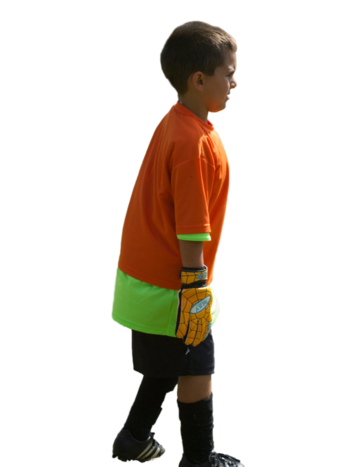 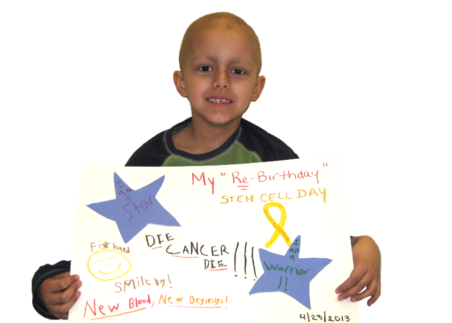 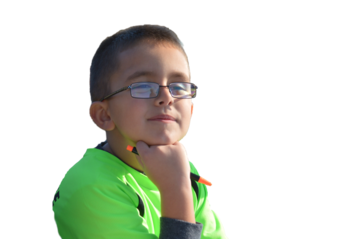 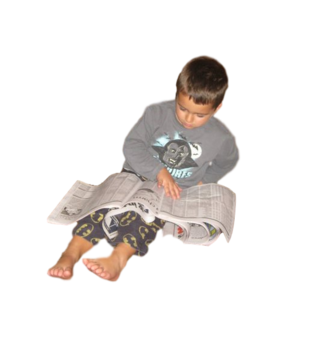 Nicholas' door artwork the day of his stem cell transplant!

Throughout Nicholas' journey with Neuroblastoma, he demonstrated true heroism and bravery. With a consistent smile on his face, Sweet Nicholas fought hard and remains a hero to many.

Because of his beautiful smile and his positive personality, the  journey was tolerable. Nicholas' attitude was one of the most important things to his parents and they did whatever was necessary to protect the only thing they felt they had control over...his magnetic smile.

He was encouraged to always Fight Hard Smile Big.  These were the words he and his family lived by during his battle and still today.  Nicholas' smile was his family's strength and in turn, his family's smile was Nicholas' strength.  It was an energy they all fed off of.  This is what kept everyone fighting and kept everyone positive.  There was no other choice.  When Nicholas smiled, everyone around him smiled too. This includes not only family and friends, but Doctors, Nurses and Child Life Specialists.  A smile goes a long way and is contagious to all those around who view it. A child's smile can brighten even the darkest moments.  And that is what Nicholas did!

Today, we carry on his legacy by delivering smiles to courageous kids fighting cancer and encourage them to Fight Hard Smile Big and never give up!​

Nicholas was always very healthy with no health issues, except for your minor common colds.  On Thursday, October 18th, Nicholas came off the school bus complaining about his side and hip.  This was his first complaint of any kind of pain.  The next day Nicholas woke up with the same lower right side quadrant pain. That evening, Nicholas had a vomiting episode, followed by a high fever and diarrhea.  After 2 more days, everything still persisted.  On Sunday, October 21st, we visited the emergency room to eliminate the possibility of appendicitis.  A sonogram was performed and appendicitis was ruled out. On Tuesday, October 23rd, we contacted his doctor again advising him that he still had a fever and is not well.  After another visit to the doctor’s office, his evaluation had no warning signs.  After a second emergency room visit within 3 days of each other, tests were conducted on his liver and a full blood work up was done.

After several blood tests and a CT scan of the abdomen, we were given the worst news that a large mass was detected. Nicholas was admitted that evening and underwent surgery on Thursday, October 25th to try and remove the mass.  On November 2nd, we were given the final opinion and diagnosis.  It was confirmed that Nicholas would be fighting childhood cancer – Stage 3 Neuroblastoma.

Nicholas battled Neuroblastoma for 7 months in which he demonstrated bravery like a true warrior. Nicholas developed an unexpected rare complication in his lungs while recovering from his stem cell transplant. 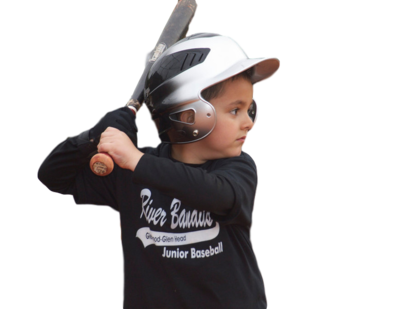 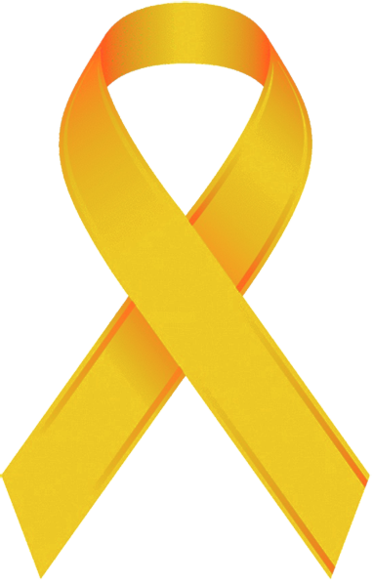 ​​​To know Nicholas, was to love Nicholas.  He was the sweetest, kindest and most caring little boy. From the minute he was born, we always knew he was special.  His lovable smile was so magnetic and contagious.  He had a heart of solid gold, with an easy going personality, so simple and easy to please.  We often questioned his ways as being “an old soul”.

No Warnings...see below for info on diagnosis...

Nicholas had 3 passions in life…his love for his family (including his pup, Luca), his friends and his absolute love and passion for sports. At the age of 3, Nicholas would read the sports section of the newspaper for all the scores.  Incredibly, he developed this interest in sports where he memorized every player on every team in every state!   This of course was the forerunner to Nicholas’ active participation in sports.  His dream was to become a sports commentator.  His favorite sports to play were baseball and soccer.  He played on 2 baseball teams and 2 soccer teams and was a very active little boy.  If he wasn’t playing a game, he was at practice or in front of the TV playing Xbox.  His favorite sports to watch and cheer for were Football and Basketball!  Always rooting for NY Giants and NY Knicks! 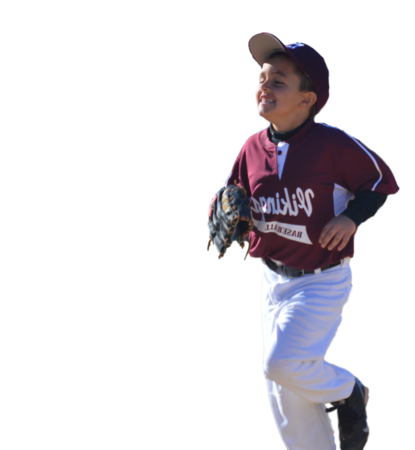